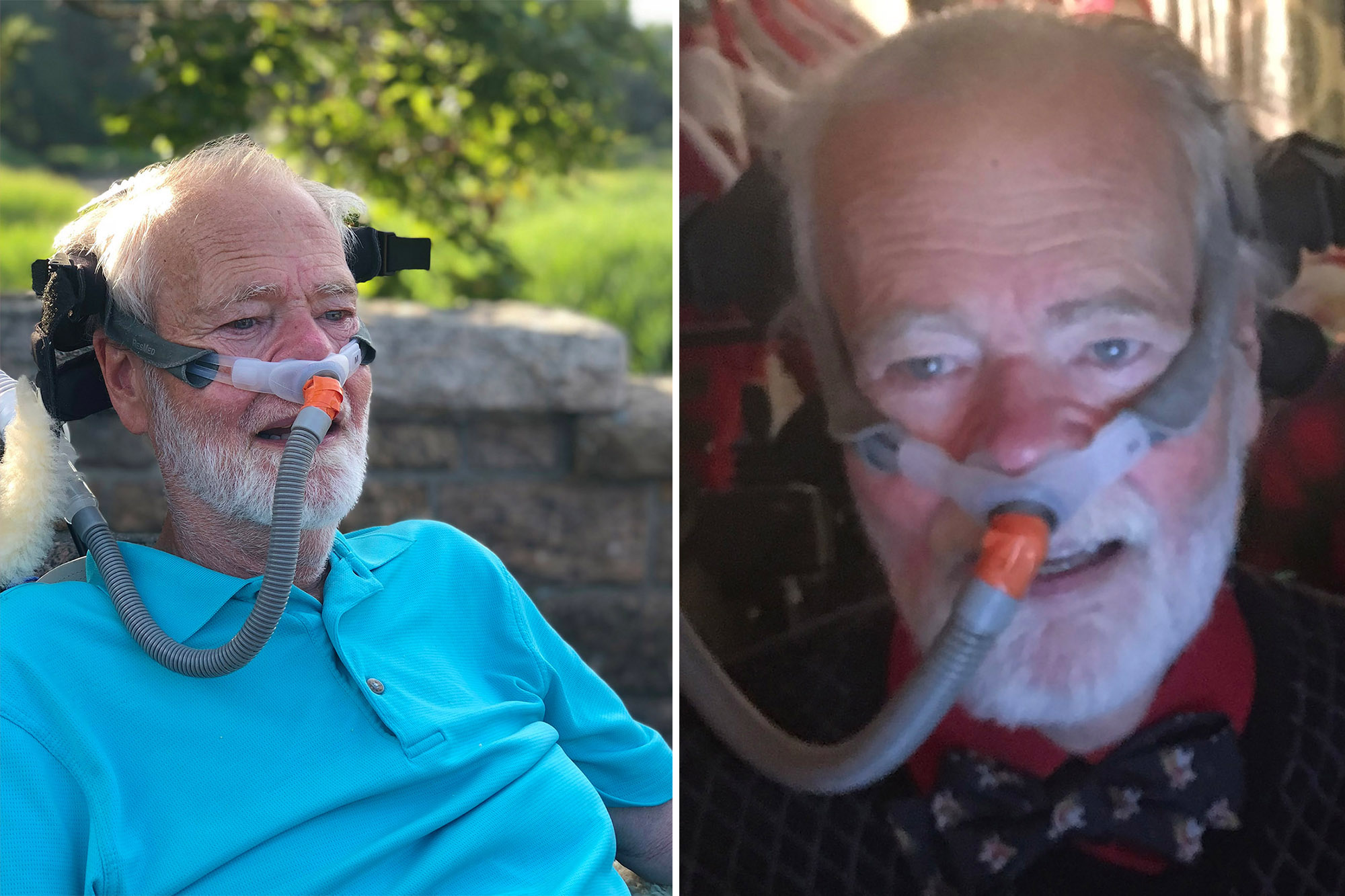 In 1997, over 15 days, Chris Pendergast rode his wheelchair from Yankee Stadium to Washington, DC, to lobby for awareness of amyotrophic lateral sclerosis (ALS). On Monday, and down a path lined with his supporters who will cheer to his memory, he’ll take his final ride to his final resting place.

Pendergast died Wednesday, Oct. 14, surrounded by family at his home in Miller Place on Long Island at age 71 from the nervous-system disease for which he later championed a number of advocacy efforts. Just one day before his death, he entered his 28th year living with the incurable ALS — the average survival time of which is believed to be three years.

“I think he was pretty proud of that,” Pendergast’s daughter, 43-year-old Melissa Scriven, told The Post.

In 1997, Pendergast founded the ALS Ride for Life — an organization that not only holds an annual May wheelchair ride from Long Island to Manhattan to promote awareness of the condition, but has also raised $10 million for services, education and research. Grants help patients put together wills; a mobility program donates wheelchairs to ALS sufferers who can’t afford them; and a college scholarship aims to benefit students whose lives have been impacted by the disease.

In May, Pendergast published a book, “Blink Spoken Here.” The title refers to how it was written — on an eye-controlled computer without the use of his hands or voice.

“He always said he wanted to earn the time that he was given,” said Scriven. “He went full steam ahead and really wanted to make a difference. And it’s clear that he did that.”

Pendergast, who was born in New York City, worked as an elementary school teacher in Northport beginning in 1970 and retired in 2003, 10 years after his diagnosis. He also served as the facilitator for students in the Gifted and Talented program for 18 years.

Pendergast is also survived by his wife, Christine, his son, Buddy, and a grandson, Patrick Scali.

Socially distant and mask-required visitation services will take place Sunday, Oct. 18, at O.B. Davis Funeral Home in Miller Place from 1-4 p.m., and from 6-8 p.m. Also socially distant and mask-required, the funeral mass will be held Monday, Oct. 19, at 10 a.m. at St. Louis de Montfort Roman Catholic Church in Sound Beach, with livestreaming available on the ALS Ride for Life Facebook page. Donations can be made to ALS Ride For Life and Hope House Ministries.

How Bill Belichick gets Super Bowl performances for bargain prices

January 29, 2020
The New England Patriots have for nearly 20 years shown the