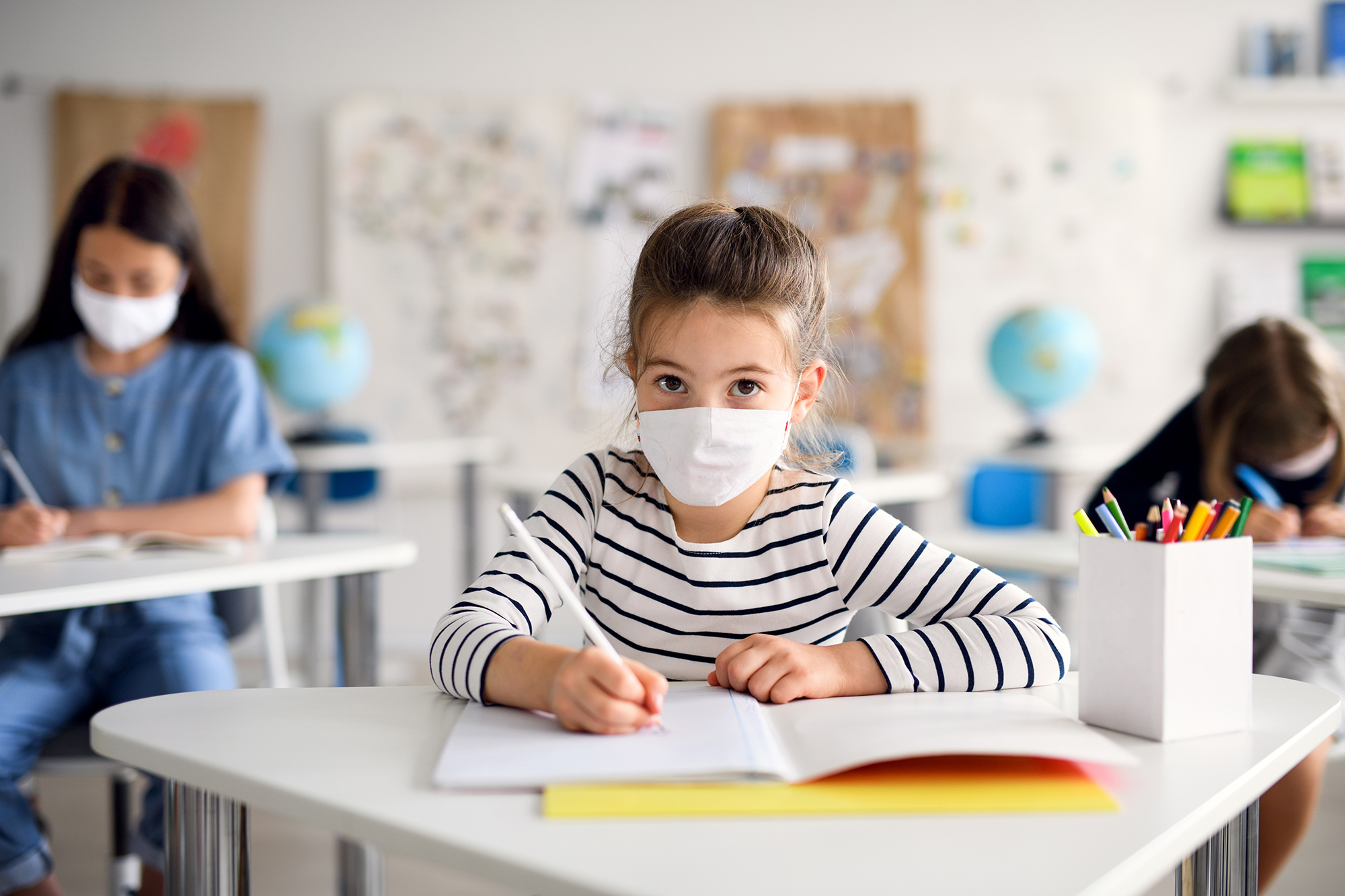 The parents of Chicago public school students were told not to send their children to school Thursday as the stalemate between the school district and teachers union continues over reopening conditions.

Teachers in the nation’s third-largest school district decided not to report to schools this week over concerns about the spread of COVID-19. Chicago Public Schools had ordered kindergarten through eighth-grade teachers and staff to come back to school Monday in order to prepare for the return of around 70,000 students on Feb. 1, the day it planned to resume in-person classroom instruction.

Following the impasse between the Chicago Teacher’s Union and the school district, the district pushed for a return start date on Wednesday. However, in a tweet, the district said remote learning would continue Thursday.

“CTU leadership has directed staff to remain home tomorrow,” the district wrote. “Due to the union’s directive, we are unable to guarantee sufficient staffing to safely cover in-person learning, and parents should not send their children to school. Remote learning will continue tomorrow, Thurs., 1/28.”

Aside from the obvious differences for students who’ve had to adjust to a new way of learning, parents have had to shift priorities to accommodate their children’s virtual instructions.

Laurel Golden, who has three boys — a 10-year-old in fifth grade and a pair of 8-year-old twins in second grade — said she’s had to put off her externship to become a veterinarian assistant to watch her children who are learning from home. Her husband is a Chicago police officer who works during the day.

“What we’re asking of the union is nothing out of the ordinary,” Golden, 49, told Fox News. “Kids in Catholic schools throughout Chicago and other private schools in the area… they’re in school all day everyday.”

Thousands of pre-K and special education students initially began attending in-person classes earlier this month over the union’s objections. Dozens of teachers and staff who didn’t show up were docked pay and locked out CPS systems, unable to teach remotely.

“They may be learning some things but they’re nowhere near getting the education that they would be getting if they were actually in-person,” Golden said. “They would be able to be pushed harder.”

Meanwhile, the union has said the district’s plan to combat the coronavirus in an effort to make it safe school reopenings have fallen short.

“It’s been proven that it’s safe and it’s time to get our kids and our teachers back in the classroom,” Golden said.

The union’s collective bargaining agreement, which was approved after a 2019 strike, prohibits its members from striking during the terms of the contract and bars district officials from locking out its workers.

Those most harmed by the absence of in-person instruction are the students, said Daniel Suhr, a senior attorney with the Chicago-based Liberty Justice Center, which is in talks with parents to legally challenge the union’s efforts if the stalemate continues.

“As we decide what safe means, is it appropriate for the teacher’s union to break the law as they insist on their version of safe,” he said. “We’re already harming our kids with this game that the union is playing where everything is up in the air.”

Messages to the union were not immediately returned Wednesday night. On Tuesday, it publicly called for mediation to resolve the dispute.

“We are willing to keep negotiating, but CPS has refused to back down from insisting that 80% of educators and support staff return on February 1 to serve fewer than 20% of the students,” CTU President Jesse Sharkey said in a statement. “We can make schools safe with a phased reopening and enhanced COVID-19 testing for members of school communities. Parents have overwhelmingly rejected in-person learning under the current conditions.”

Report sounds an alarm on ongoing decline of US coral reefs

November 11, 2020
TALLAHASSEE, Fla. – A first of its kind assessment of coral
Entertainment

March 2, 2020
Netflix is about to serve a flood of funny in Los
Entertainment

May 20, 2020
One plus one can occasionally equal too much. A prime example