For 145 years, the Chelsea Hotel has been a scene of artistic greatness — Arthur C. Clarke wrote “2001: A Space Odyssey” there — and tragedy, including the deaths of Nancy Spungen and “The Lost Weekend” writer Charles R. Jackson.

But never has the Chelsea seen a war like what’s now taking place.

On one side, residents of five rent-regulated apartments have filed lawsuits and complaints claiming, among other things, “river flowing on 10th fl east,” “stench of mold” and “vermin infestation.”

On the other, co-owner Ira Drukier — along with some tenants — argues that these people are only looking for big buyouts: a total of $42 million, he claims.

It’s gotten so nasty that one court document alleged that Drukier “spewed spittle” into a tenant’s face. “I’m a 75-year-old guy. I don’t go around attacking people,” Drukier told The Post.

Last month, married residents Philip Taaffe and Gretchen Carlson filed suit over claims including water damage, a wrecked ceiling and lack of heat. “I watched my home crumble,” Carlson, who has lived there since 1995, told The Post.

But Drukier’s lawyer, Jennifer Recine, said the two “have lived full time in Cornwall, Conn., since 2014 and do not want their apartment fixed; they [want] millions of dollars to ‘give back’ a rent-stabilized apartment they don’t live in.”

“It’s hard to answer about moving back,” Carlson said. “You cannot sheetrock over broken pipes [when] there is mold. These are not minor house repairs.”

Residents of four additional units have lodged similar litigation. ‘These tenants have been fabricating and embellishing issues in an attempt to extort money,” said co-owner Richard Born. “Comments made by them are suspect.”

Meanwhile, other renters are frustrated by complainers holding up the work. The beefs have prevented Drukier from getting a Certificate of No Harassment to continue renovations in occupied apartments. (He said that many tenants receive a 35 percent rent abatement because of construction.)

Zoe Pappas, head of the tenants association, told The Post that to avoid litigious neighbors, she doesn’t use the elevator.

“They trash me,” she said, adding that some prefer the hotel’s starving-artist past, when Madonna and Patti Smith lived in squalor. “I heard of one not wanting a private bathroom!” Indeed, some spaces share communal restrooms.

Carlson’s pad has two toilets, but she said both are out of service: “Did they expect me to use a litter box?”

“A few tenants won’t let the hotel be finished,” nightclub promoter Susanne Bartsch, who has lived at the Chelsea for 39 years, told The Post. “I am sick of the dust. Why not let owners finish their f–king hotel?”

Construction has been ongoing since 2011, when the building was sold to the first of three recent owners; Drukier and his partners bought it in 2016 for about $250 million.

Drukier insists he wants to do well by tenants living under decrepit conditions in rooms that have not been renovated for decades. “[One said] that construction bothered him. I offered to build him an apartment twice the size of his current one, on another floor, for the rent that he is paying. He refused . . . There are a lot of strange people here.” 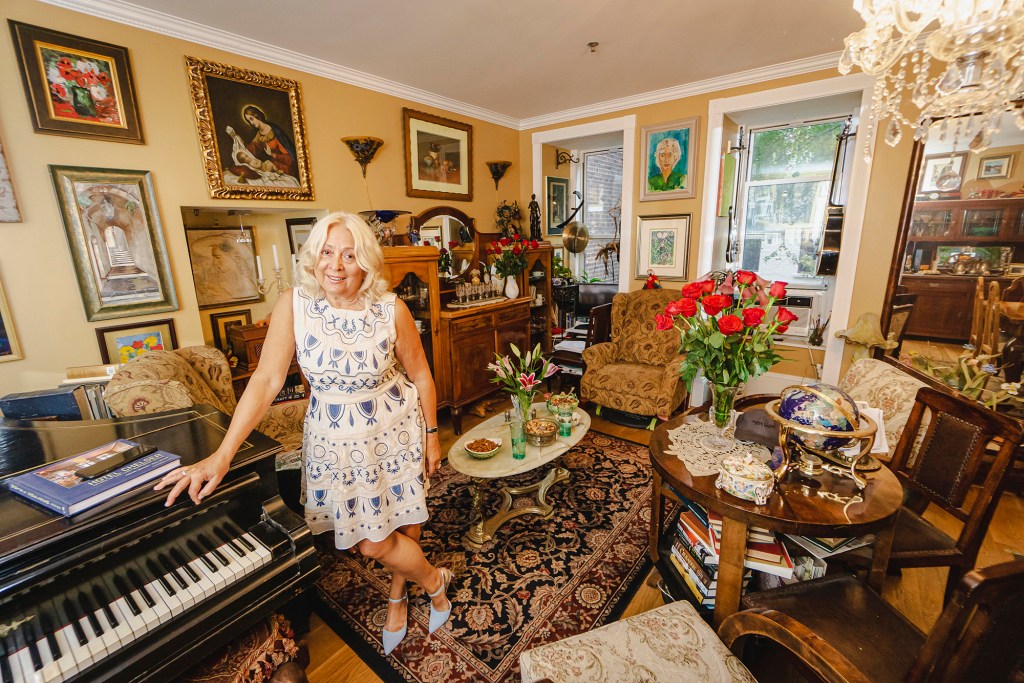 Zoe Pappas in her apartment at the Chelsea Hotel. 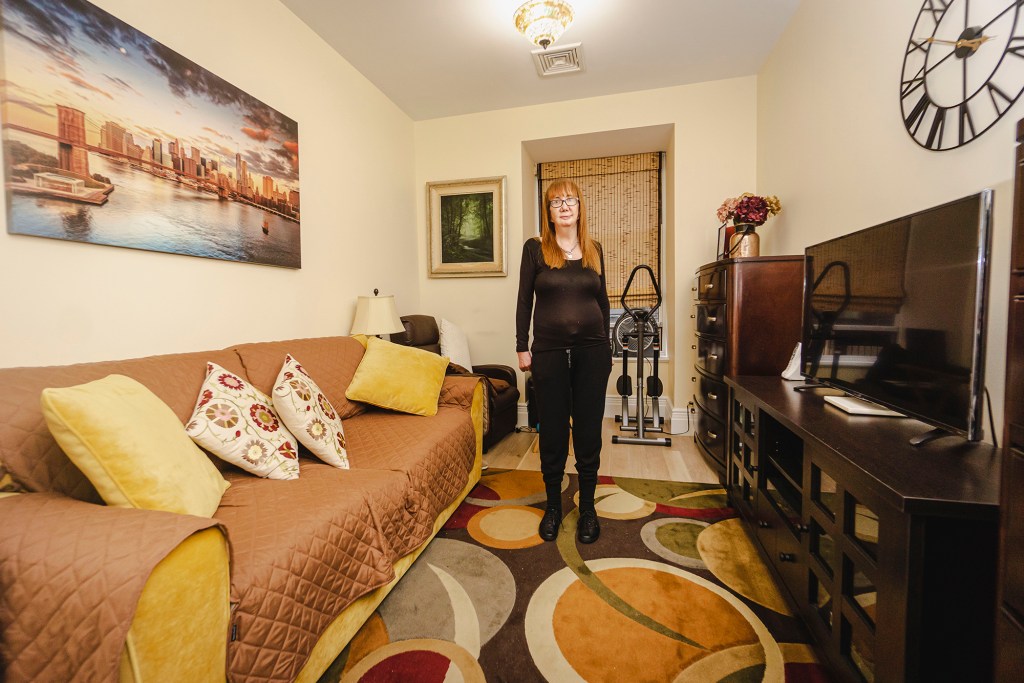 Ellen Garretson, a neighbor of Zoe.


If it is true that it is always darkest before…

“My clients are in these very valuable apartments,” said lawyer Leon Behar, who represents the tenants who have filed suit. “They were not compensating us with enough money to leave rent-regulated apartments. [Drukier] wants to systematically harass my clients so they will leave and [he] can run it as a luxury hotel.”

But Drukier — who says hotel room rates will be comparable to those at The Bowery Hotel (around $325 per night) that he also co-owns — sees value in longtime residents. “We have no interest in buying them out,” he said.

“Part of the reason people stay in the Chelsea is to see artistic tenants.”

Some advice from 2 Chainz

Twitch Chat Has 4 Hours to Make Me Laugh (YLYL)