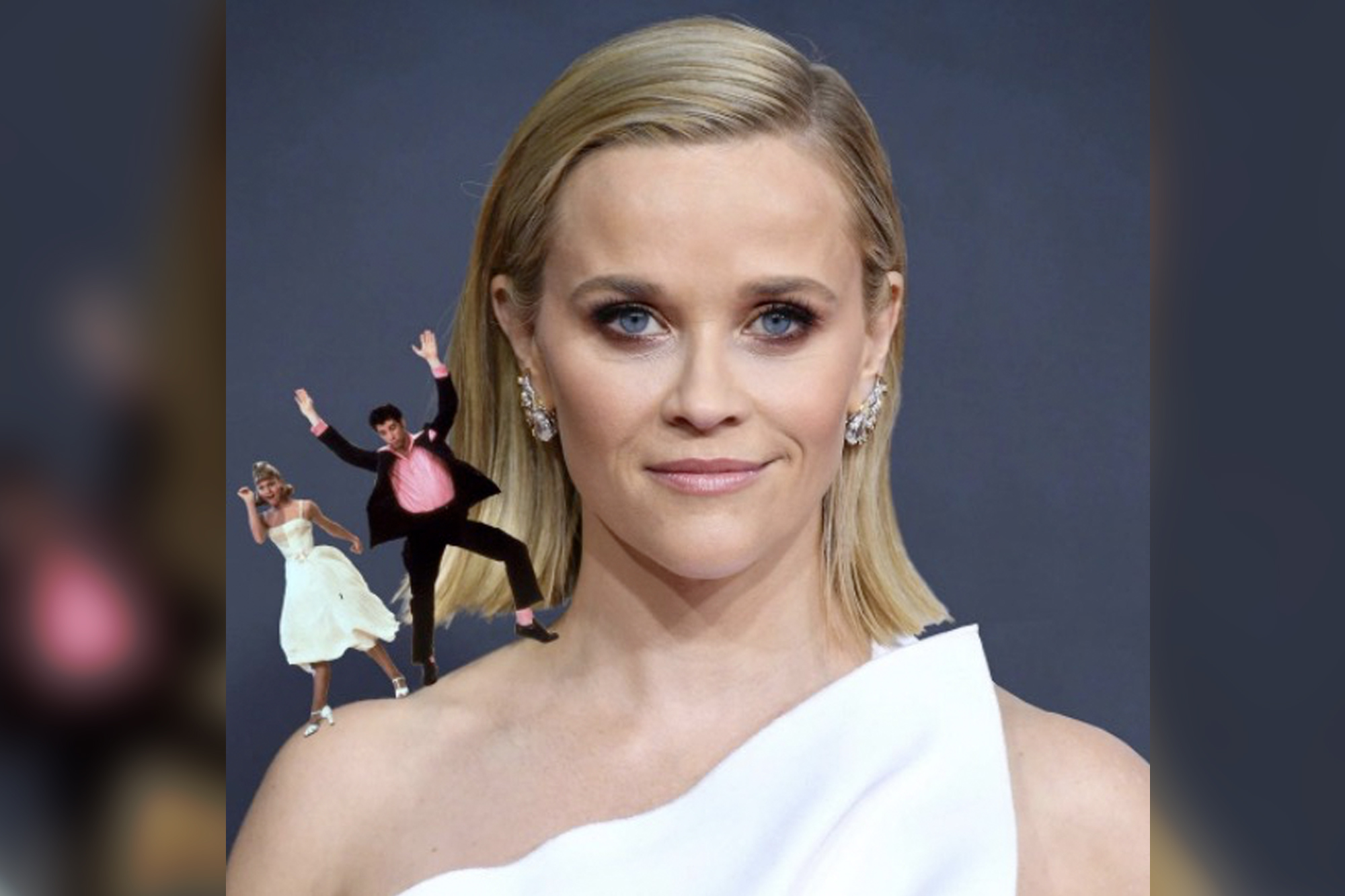 Celebs are putting a very merry twist on the Elf on the Shelf tradition by making themselves over in the image of the toy.

It all started with the “Real” co-host Garcelle Beauvais, who shared an image of a tiny version of herself sitting atop the shoulder of music icon Pharrell Williams, hilariously noting their rhyming first names.

“You’ve heard of Elf on a Shelf, now get ready for this,” Beauvais, 54, shared on her Instagram.

And a meme was born.

Now, the bells of Christmas joy are ringing from one A-lister’s Instagram profile to the next, spawning fun photoshopped mashups of alliterative celeb pairings.

Elizabeth Banks, 46, was next to take up the amusing mantle, posting a pic of Tom Hanks as Forrest Gump superimposed onto her shoulder, with the caption: “I know you’ve all heard of Elf on the Shelf, but have you heard of …”

The yearslong Elf on the Shelf tradition is a Christmas craze caused by author Carol Aebersold, who in 2005 penned the children’s book of the same name. It follows Santa’s most vigilant pointy-eared spy as he monitors children’s behavior, watching from secret hiding places throughout their home during the entire month of December. This year’s famous-folks photo phenomenon is seeing the likes of Mariah Carey, Ryan Seacrest and Leslie Jordan join in on the holly jolly fun.

Fans of the silly seasonal sensation are eating the celeb-laced snapshots up, with actress Ella Balinska commenting “I need to be a fly on the wall in your mind” on the Hanks-on-Banks graphic. “It’s not even 9:30 a.m. and this is the content we receive. Spectacular.”

Other online onlookers took to the comments sections of their favorite celebs contributing to the digital delight, giving rave reviews to all the creative Christmastime creations filling up their timelines.

And for giving us all something to ho ho ho about, Beauvais, Banks, Seacrest and others participating in the much-needed madness have undoubtedly earned themselves a special spot on Santa’s nice list.

Now run and tell that, you sneaky mother elf’er!

How coronavirus benefits Netflix and other ‘in-home’ services

February 28, 2020
Amid fears over a global economic slowdown from the widening coronavirus
Entertainment

March 27, 2020
Image copyright Getty Images Image caption It is unclear whether the
Entertainment

‘How have we done this again?’ LadBaby scores second Christmas number one