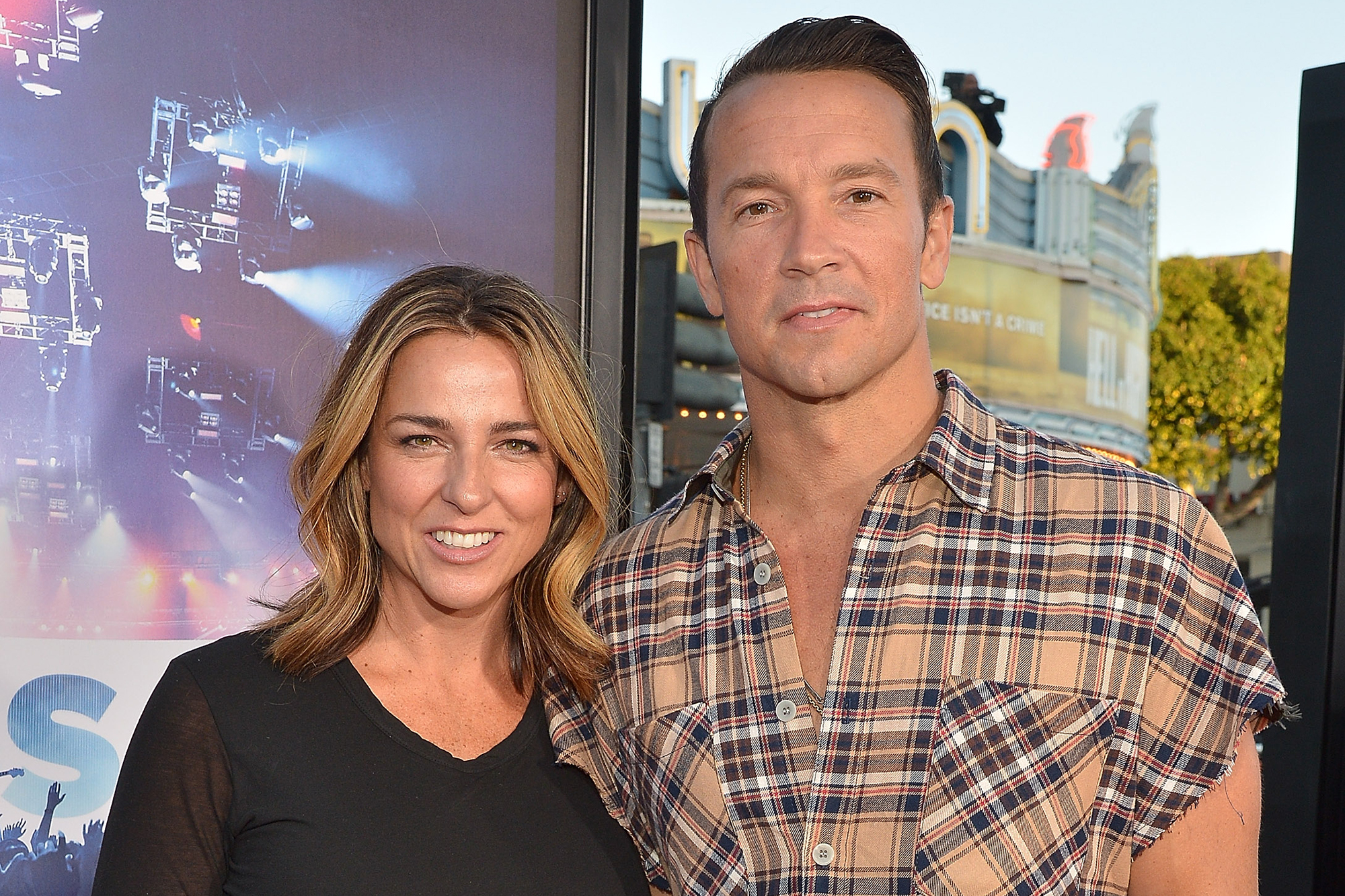 Justin Bieber’s former “hypepriest” pastor is dragging everyone down with him.

Carl Lentz, a pastor at the celeb-favorite megachurch Hillsong, was fired for the “moral failure” of cheating on his wife, Laura. Now, reports are emerging that Laura, too, was let go from the church in the wake of the affair.

Carl, 41, was a lead pastor in the US arm of the church since 2010, and famously baptized Bieber in a bathtub at the Manhattan home of then-Knicks player Tyson Chandler in 2015.

The heavily tattooed hipster met Laura while he was in a minister training program in Australia; the two have been married for 17 years and have three children. She was also a pastor in the church. But her tenure with Hillsong was reportedly cut short after the scandal surfaced.

The church had previously said that Laura, 40, would also be leaving her job as pastor, but didn’t specify whether it was her choice or the church’s.

Now, unnamed sources tell the Sun that Laura was let go by Hillsong, reportedly because “if a married couple both work at the church and one of them is terminated, they both will be fired immediately.”

The Post has reached out to Hillsong to verify the report and will update this article if the church responds.

In a tell-all interview with The Post, the embattled pastor’s former lover Ranin, 34, detailed their affair, saying, “We were obsessed with each other. He was like a drug to me. I was a drug to him.”

Carl appears to have fallen out of the graces of his celebrity followers. Bieber’s wife, Hailey Baldwin Bieber, who was also baptized by Lentz, has unfollowed Carl on Instagram. His most recent post on Nov. 5 included an apology to his congregation.

“I was unfaithful in my marriage, the most important relationship in my life and held accountable for that. This failure is on me, and me alone and I take full responsibility for my actions. I now begin a journey of rebuilding trust with my wife, Laura, and my children and taking real time to work on and heal my own life and seek out the help that I need.”

The house of worship, which started in 1983, has established some 80 churches worldwide, in NYC, Los Angeles, London, Paris, Sao Paulo, Cape Town, Rio de Janeiro and Phoenix. Prior to his downfall, Carl had the support of boldface churchgoers such as Bieber and Baldwin, Kendall and Kylie Jenner, Chris Pratt, Nick Jonas, Kevin Durant and Vanessa Hudgens.