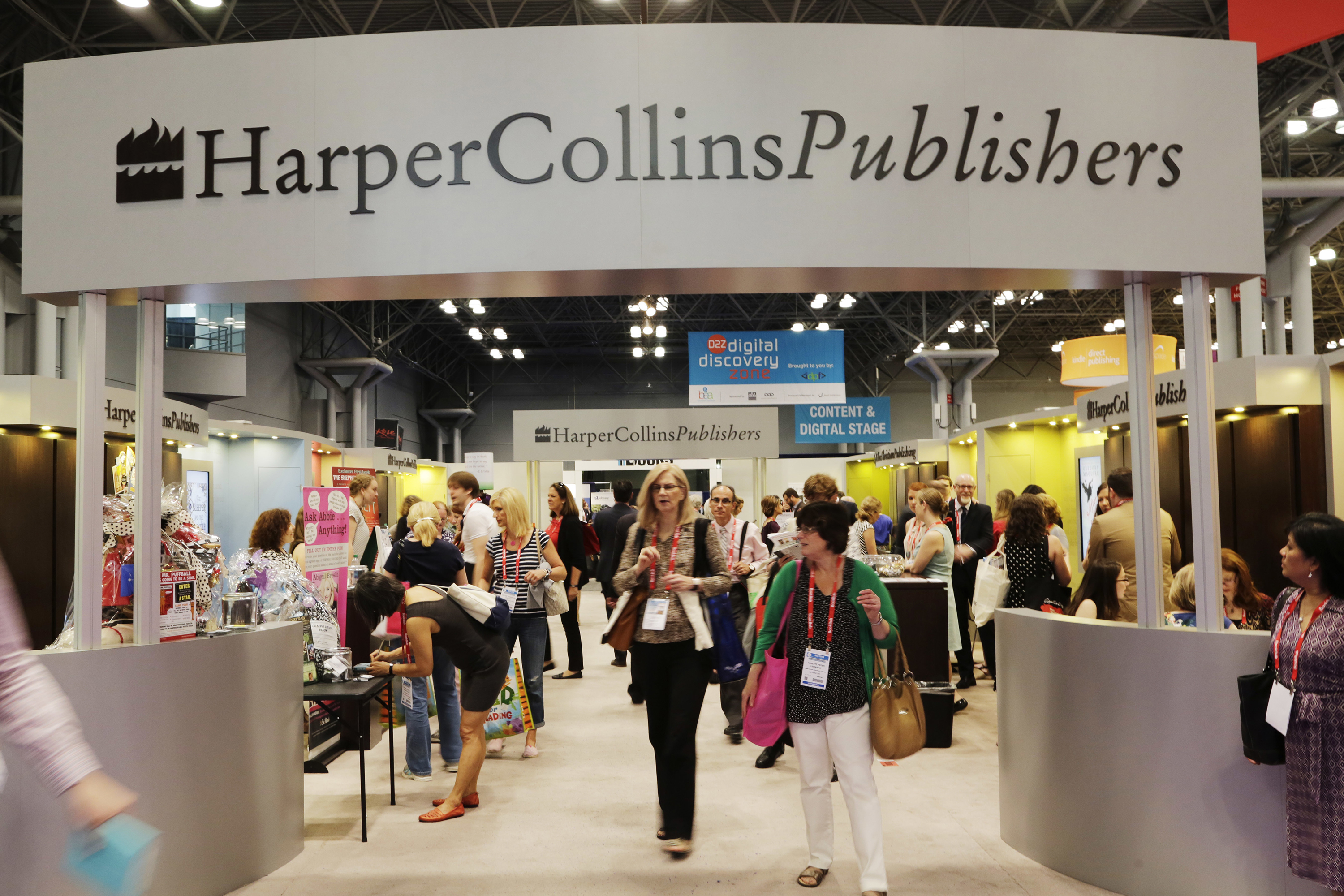 The book world’s biggest trade show, BookExpo and its consumer-facing spinoff BookCon, will be scrapped next year due to the lingering effects of the pandemic.

The show’s organizer, Reed Exhibitions, said that the big in-person gatherings will be replaced by a yet-to-be determined hybrid of in-person and virtual events after next year.

“We have reached the conclusion that planning an in-person event for 2021 is unfortunately not possible based on the current environment,” said event director Jenny Martin at Reed Pop, a division of Reed Exhibitions who broke the news via e-mail to a stunned industry on Tuesday.

The event at the Javits Convention Center brought together authors that publishers were hyping as their biggest titles for the fall and winter season with book retailers from across the country. In more recent years, it added BookCon and the smaller Unbound shows.

But the big, in-person gatherings are likely to be a thing of the past.

“The COVID-19 pandemic arrived at a time in the life cycle of BookExpo where we were already examining restructuring our events to best meet our community’s needs,” Martin said. “The trade industry has evolved so much in the past decade, and it has long been apparent that BookExpo needs to reflect those changes.”

This year, show organizers at first attempted to move the show from its original dates in late May at the Javits Center to a smaller venue in July. But when it became clear that COVID-19 was not abating, the in-person event was canceled entirely and replaced with a virtual event held on the same days as the original BookExpo and BookCon events.

Reed Exhibitions has seen its revenue drop 70 percent so far this year. But one industry source said even if health concerns abated in 2021 a lot of the big publishers probably would have declined to exhibit.

“It is very likely most of the major publishers may have declined to participate in a real-time way,” the source said. “The COVID-19 scare probably just exacerbated the situation. I don’t know if a lot of tears are being shed that BookExpo is being retired.”