Jurgen Conings, 46, was on an anti-terrorism watch list and had threatened several people, hoarded heavy weaponry.

Belgian police say the body of a fugitive far-right soldier who was the target of a huge manhunt appears to have been found.

“According to the first elements of the investigation, it is Jurgen Conings,” a police statement said on Sunday.

“The cause of death is probably, according to initial findings, attributable to suicide by firearm,” it added, though this would be confirmed at a later date.

Hundreds of security forces scoured a swath of northeast Belgium after the May 17 disappearance of Conings who was on an anti-terrorism watch list, had threatened several people and had hoarded heavy weaponry.

Conings had hidden anti-tank missile launchers and other heavy arms in an army barracks before disappearing. The 46-year-old had a three-decade career as an expert marksman before he started making threats and racist remarks on Facebook. He was handed disciplinary sanctions but still allowed to work with weapons.

The body was found by people walking in the woods near the town of Dilsen-Stockem.

“During my mountain bike tour this morning, in a part where few people come, I smelled a strong corpse odour,” Johan Tollenaere of the eastern town of Maaseik, told VRT news. “I immediately thought of Jurgen Conings and notified the police. They found the body,” he said.

The manhunt dominated newspaper headlines in the country, with some labelling Conings the “Belgian Rambo” after the 1980s action film starring Sylvester Stallone.

Among the people Conings had threatened is Marc Van Ranst, a leading virologist who has become a target for conspiracy theorists, COVID-sceptics and the Flemish far-right in Belgium during the coronavirus crisis.

With Conings still at large, Van Ranst and his family had been moved to an undisclosed location.

“My thoughts go out to the relatives and children of Jurgen Conings. For them this is very sad news, because they lose a father, a relative or a friend,” Van Ranst tweeted.

The affair has been an embarrassment for the government as it was later revealed that Conings was on a watch list for his far-right views and had access to weapons.

He also drew support online, with Facebook shutting down a page supporting Conings, which had garnered 45,000 members in just a few days. 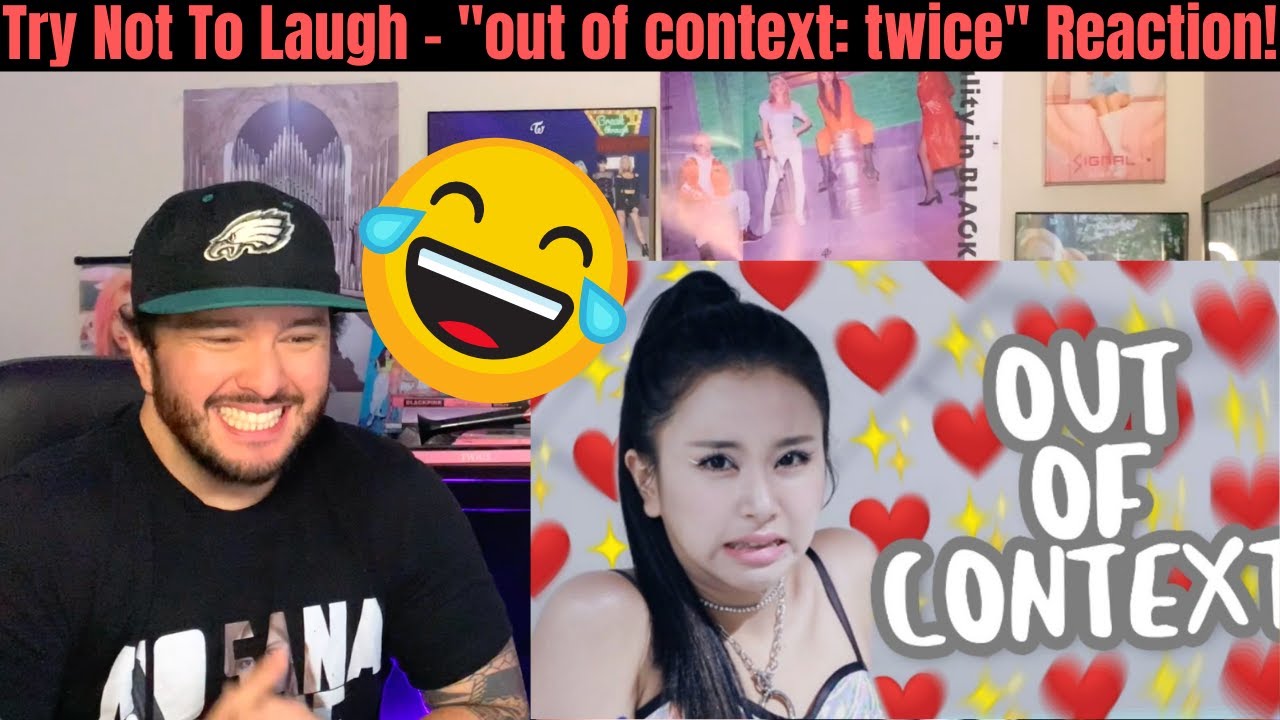