They’re not exactly the Moonpersons that anybody wanted to land at the VMAs.

But when the 2020 MTV Video Music Awards go down on Sunday, there will be two new, COVID-era categories: best quarantine performance and best music video from home. Lady Gaga, Ariana Grande and Justin Bieber, and Post Malone are among the music stars who will be vying for the first — and hopefully last — trophies of their kind.

As we count down to the big night hosted by Keke Palmer from New York, The Post looks back at the best and worst quarantine music moments that gave us life in our living rooms — and made us cringe on our couches.

Stevie Wonder, “Lean on Me”/“Love’s in Need of Love Today” on “One World: Together at Home”

After concert curator Lady Gaga opened the TV broadcast, it was really the 70-year-old Motown legend who captured the healing spirit needed in April after a month on lockdown. Beginning with the Bill Withers classic “Lean on Me” just a couple of weeks after his death, Wonder was a source of much-needed comfort — and stripped-down-to-the-soul vocals — as he reminded us that “Love’s in Need of Love Today.”

For all those who were missing their dads on Father’s Day, this ABC special — filmed at the home of Legend, his wife Chrissy Teigen and their two adorable kids — brought big love and big talent to your living room. And in addition to hearing the singer-pianist showcase his Grammy-winning skills, it was nice to live inside of someone else’s house for an hour — especially one that was a Beverly Hills, California, mansion.

With no chance for anyone to go to church this Easter Sunday, the Italian tenor — who survived COVID-19 himself — sent a musical prayer through cyberspace in a mini-concert livestreamed from the historic Duomo di Milano in Italy. He may have performed in front of empty seats, but he made a lot of hearts full that day.

One of the busier artists on the quarantine stage, Legend — who is up for both best music video from home and best quarantine performance — faced off on dueling pianos with Keys in a Verzuz battle where we were the real winners. What set this apart from other installments in the Verzuz series was that, in addition to playing their records, they played their instruments — and sang their socially distanced butts off.

Rocking a quarantine-chic black mask, Drizzy gave us a dance to step to in the privacy of our own home, while allowing us a peek inside his Toronto mansion — trophy room and all. Nominated for best music video from home at the VMAs, this clip served as a PSA for staying at home — and a reminder that you’ll never have as much swag as Drake.

Mariah Carey, “Always Be My Baby” on “iHeart Living Room Concert for America”

Dedicating her 1995 No. 1 hit to “Dem Babies” of hers, Mimi nailed whistle note after whistle note backed only by piano and three background singers. That other singer from that infamous New Year’s Eve debacle? We don’t know her anymore.

Shawn Mendes and Camila Cabello, “What a Wonderful World” on “One World: Together at Home”

After pairing up to do “My Oh My” on the “iHeart Living Room Concert for America,” the “Señorita” sweethearts poured on the schmaltz while hunkered down together at her parents’ home in Miami. It was enough to make Louis Armstrong himself feel more woeful than wonderful.

“High School Musical” cast, “We’re All in This Together” on “The Disney Family Singalong”

Looking very much like a virtual high-school musical production, this was a reunion that nobody should have attended. And the fact that the big hottie on campus, Zac Efron, didn’t participate — he only introduced his former castmates — showed you that even he knew it would be a hot mess.

Rounding up a who’s who of quarantined celebs — from Kristen Wiig and Natalie Portman to Jimmy Fallon and Will Ferrell — for an “Imagine” singalong on Instagram, Gadot’s breastplated heart was in the right place. But this cringefest made us want to revoke Wonder Woman’s lasso privileges.

“We Are the World” on the “American Idol” season finale

Some things are too sacred to touch. And when “Idol” judge Lionel Richie led the first TV performance in 35 years of the charity classic that he co-wrote with Michael Jackson, it felt like a desperate attempt at saving the remote season finale instead of saving our own lives.

The DJ — who is nominated for best quarantine performance at the VMAs for spinning on “Club MTV Presents #DanceTogether” — has been the MVP of the COVID music scene with his Instagram Live sets. Ushering party people through the virtual velvet rope and onto the dance floor of their mind, he created a movement that will live beyond the pandemic. 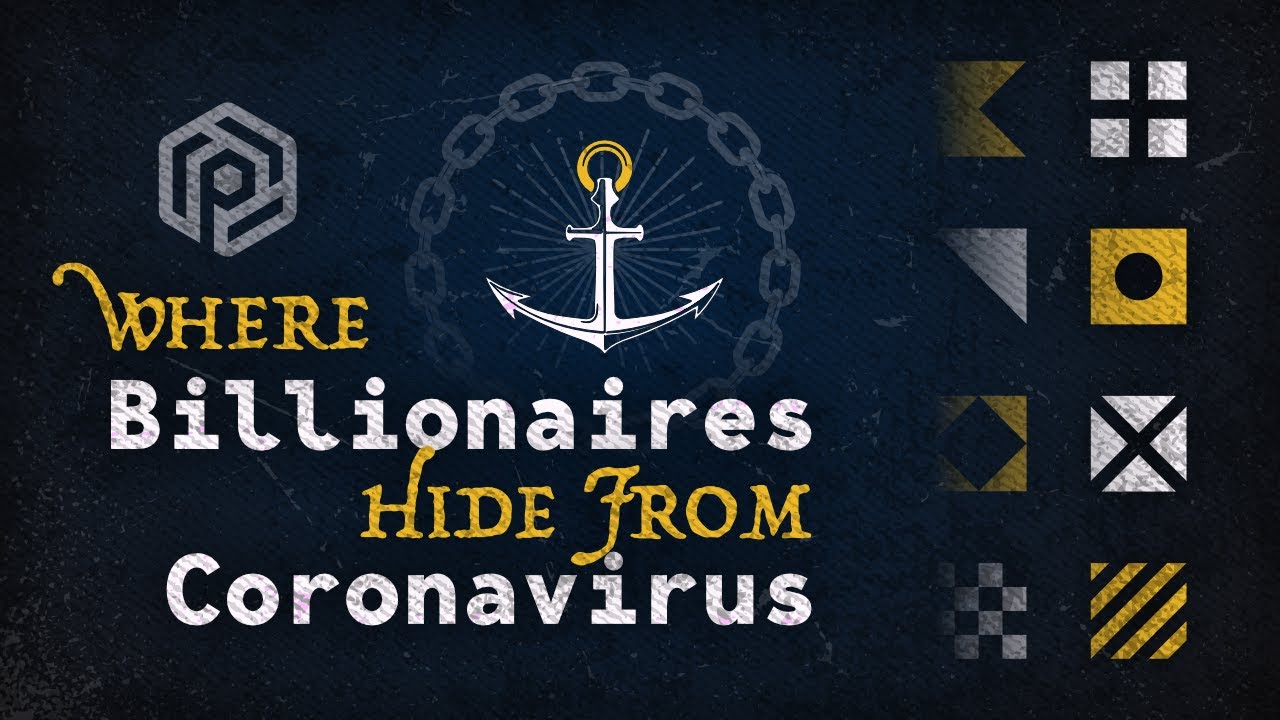 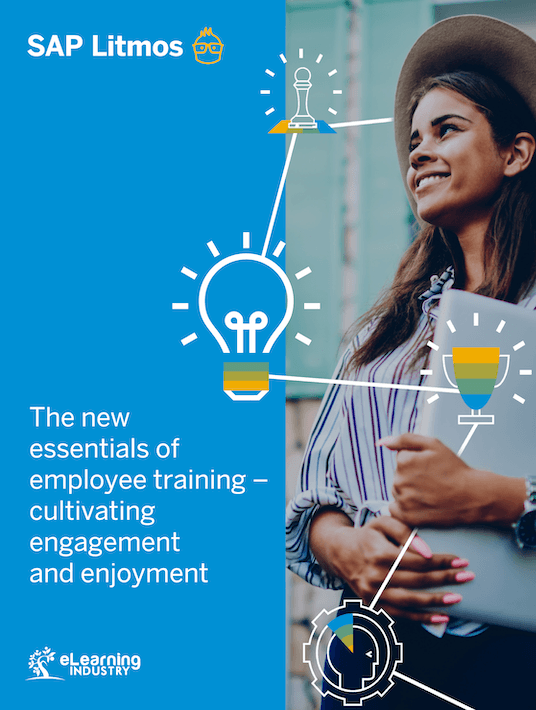 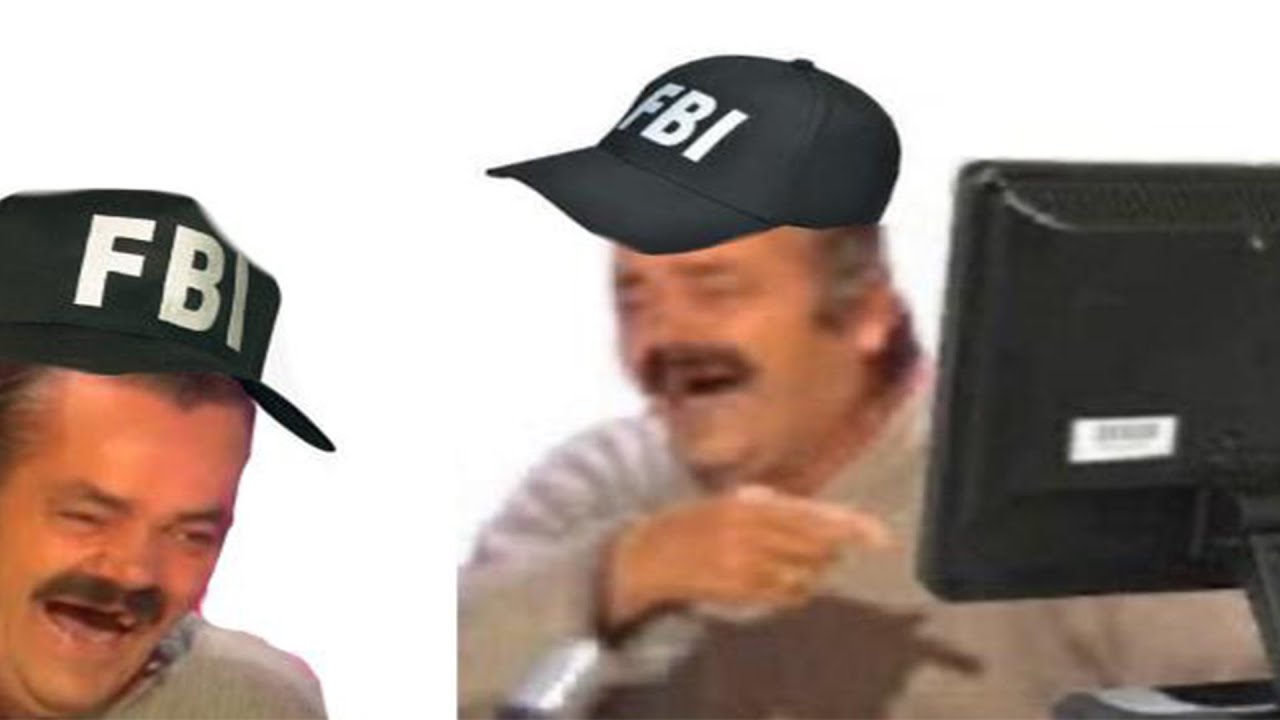