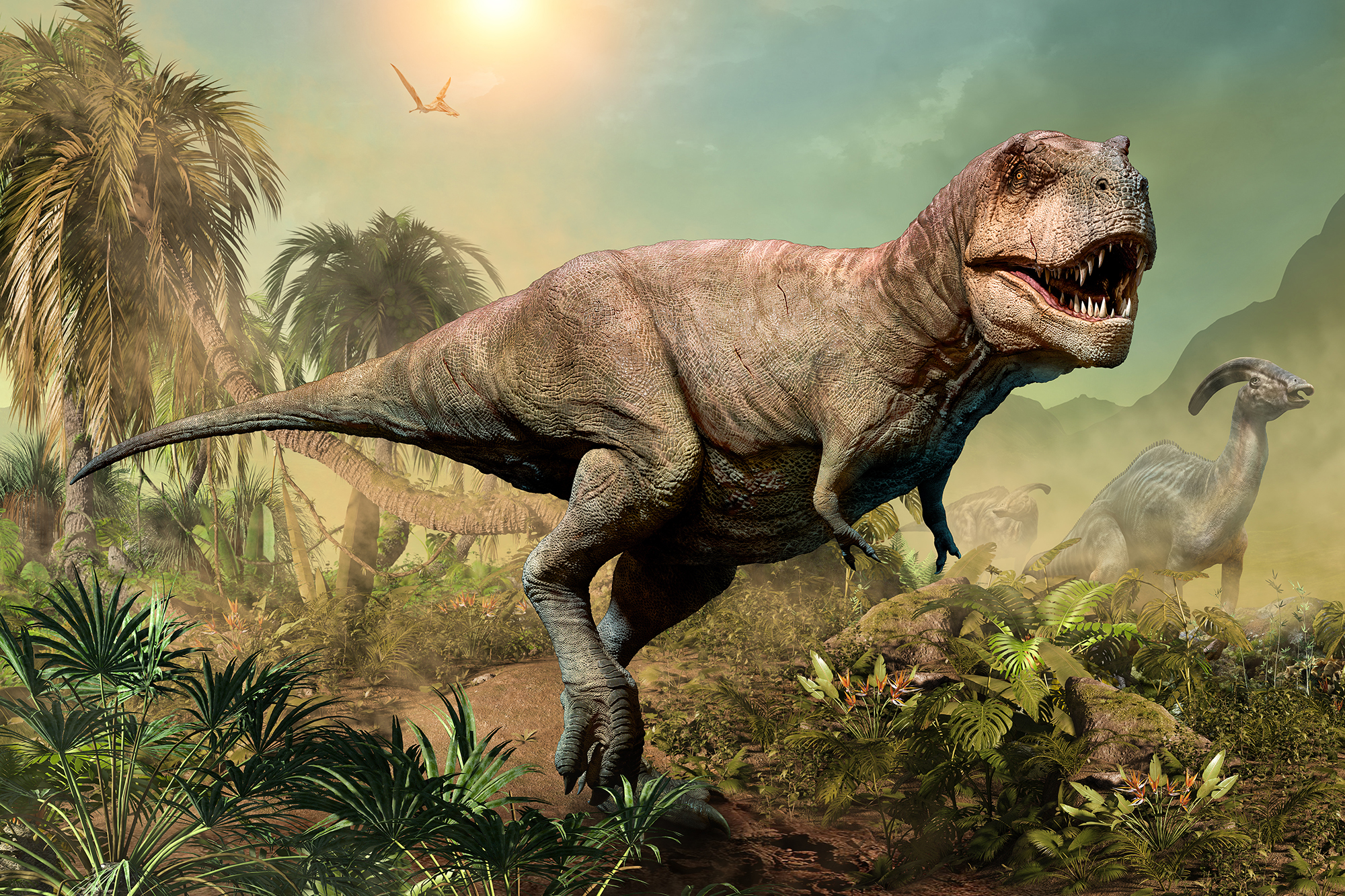 Scientists are nearer discovering how dinosaurs had sex after reconstructing part of the giant beasts’ genitals.

And it is possible monsters such as the mighty T.Rex had massive bendy penises.

The breakthrough came when a museum fossil turned out to have a well-preserved cloaca, a pelvic cavity seen in birds and crocodiles.

Most birds do not have penises and mate with a brief cloacal kiss, allowing just enough time to transfer sex fluids to the female.

But male crocodiles have a penis kept inside the cloaca.

It would be difficult for heavy and often spiky dinosaurs to mate without one — and so they may have had an extra-long and flexible appendage like that found in ducks.

The cloaca on a relative of the triceratops, housed in a zoo in Frankfurt, Germany, was rich in melanin.

This colours the skin and would allow the sort of displays and signalling still used by baboons.

Expert Robert Nicholls told journal Current Biology: “As a palaeoartist, it is a game changer.”