FLOWERY BRANCH, Ga. — Atlanta Falcons running back Damien Williams will miss Sunday’s game against the Los Angeles Rams as he continues to recover from a rib injury he suffered in the team’s Week 1 loss to the New Orleans Saints.

Williams, who was injured on the first play of the second drive of the game but returned for situational work in the fourth quarter, did not practice all week.

Williams said “they got me good,” and said he was sore from the hit — and from the ball also connecting with his ribs on the fall. Williams said Monday that he was going to see how it felt during the week and would try to run.

Williams said that when he was initially hit, it was pretty rough. He wasn’t concerned about having broken any ribs — he said he can tell the difference since he broke ribs as a kid, plus you could hear it — but said he still felt it bad.

“When the trainers came up, I was like, ‘Get me up right now. Get me off this ground.'”

While Williams was out Sunday, Cordarrelle Patterson had a career-high 22 carries for a career-high 120 rushing yards and a touchdown. Now knowing Williams will be out, it’s possible the team will make fifth-round pick Tyler Allgeier, who had looked as if he might have a role in the offense before he was made a healthy scratch in Week 1, a bigger part of the offense.

Atlanta also has Avery Williams, who had two carries for 7 yards but is primarily the team’s punt returner, as a running back. The team also has two practice squad backs it could call up: Caleb Huntley and recently signed BJ Baylor, a rookie out of Oregon State.

The most likely scenario is Allgeier sharing the workload with Patterson, someone the Falcons like to move around their formation between running back and receiver. 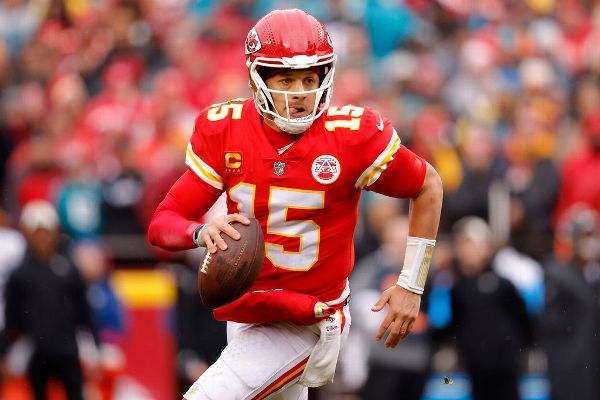 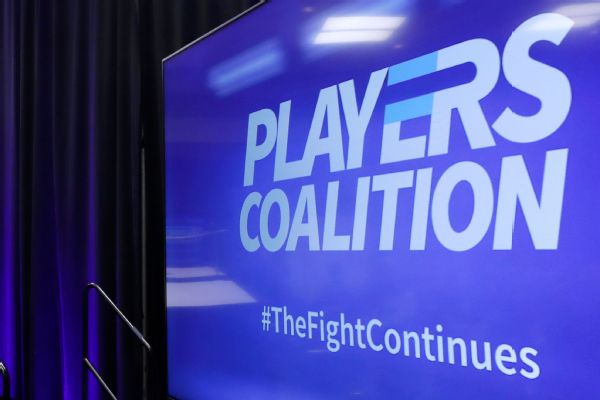