Hong Kong pro-democracy newspaper Apple Daily will be forced to shut “in a matter of days” after authorities used the national security law imposed by China to freeze the company’s assets as it arrested the paper’s editor and four other directors, an adviser to jailed tycoon Jimmy Lai told Reuters on Monday.

Mark Simon, speaking by phone from the United States, said the company could no longer access its funds and would be holding a board meeting on Monday to discuss how to move forward.

“We thought we’d be able to make it to the end of the month,” Simon told the news agency. “It’s just getting harder and harder. It’s essentially a matter of days.”

His comments signalled that closure was imminent, even after Apple Daily said on Sunday the freezing of its assets had left the newspaper with enough cash for “a few weeks” of normal operations.

The news comes two days after editor Ryan Law, 47, and Chief Executive Cheung Kim-hung, 59, were denied bail after being charged under the security law with “collusion” with foreign forces in relation to a number of articles, marking the first time the authorities have used the security law over content published by Hong Kong media.

Three other senior executives were also arrested last Thursday when 500 police officers raided the newspaper’s offices in a case that has drawn condemnation from Western nations, human rights groups and the chief United Nations spokesperson for human rights.

The three have been released on bail.

Simon, who is also wanted under the security law and left the city last year, told Reuters it had become impossible to conduct banking operations.

“Vendors tried to put money into our accounts and were rejected. We can’t bank. Some vendors tried to do that as a favour. We just wanted to find out and it was rejected,” he said.

My friend Mark Simon – whom I’ve known for over 20 years – talking about the shut down of #AppleDaily, which I’ve been privileged to write for each week for the past year

The world must wake up and act

This ain’t about one newspaper

This is about freedom https://t.co/E6uPlC2f2C

Speaking to the US news channel CNN, Simon said the company had about $50 million available, but was unable to access the funds.

Over the weekend, Apple Daily reported that it was planning to ask the security minister to unfreeze some of the money to enable it to pay its 700 employees.

If the application is unsuccessful, they will go to court, the paper added.

Three companies related to Apple Daily are also being prosecuted for “collusion” with foreign powers and authorities have frozen 18 million Hong Kong dollars ($2.3 million) of their assets.

China imposed the national security law on Hong Kong last June saying it was necessary to restore “stability” to a territory that had been rocked by mass protests in 2019, some of which turned violent.

The broadly worded law criminalises acts such as subversion, sedition, collusion with foreign forces and secession with possible life imprisonment, but critics have said it is being used to suppress legitimate political debate with dozens of pro-democracy politicians and activists among the more than 100 arrested since it was brought into force.

The law also allows authorities to freeze assets of any individual or company in the territory that has been deemed a security threat.

“These are all orders from basically the Secretary of Security, we are facing a security agency we are not facing courts,” Simon told CNN. 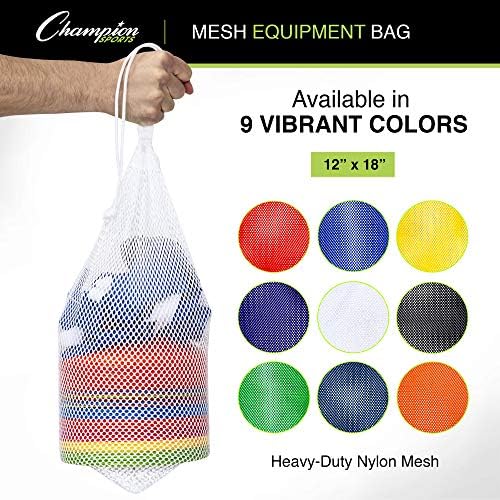 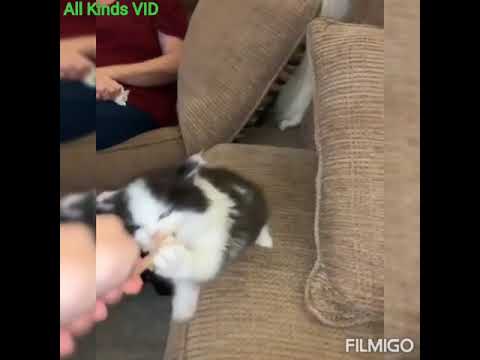 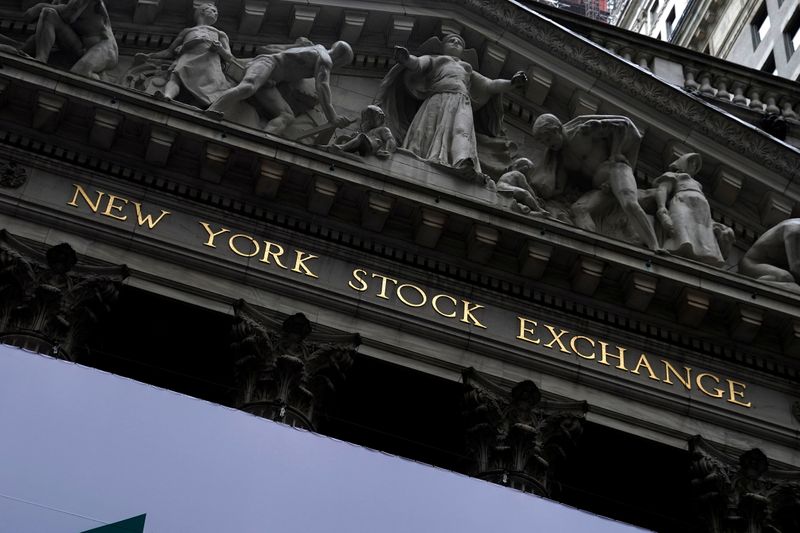