Amazon backtracked Friday after sending an email asking employees to delete TikTok from their mobile devices.

The original email sent earlier in the day Friday said that the short-form video app was a security risk for workers who use their phones to access company emails. Hours later, a spokesperson told The Hill the email was “sent in error.”

“There is no change to our policies right now with regard to TikTok,” they said.

The spokesperson did not provide any further details, including why the email was drafted in the first place or why it took hours to issue a correction.

Michael (Mike) Richard PompeoIn Russian bounty debate, once again this administration lacks intelligence Trump administration sanctions Chinese officials over human rights abuses WHO sets up independent panel to assess global coronavirus response MORE said the administration was considering banning the app in the U.S. He did not explain how the government would ban an app.

While other countries, like India and China, effectively block applications frequently, the U.S. has not done so before.

Security concerns about TikTok are almost always tied to its ownership by Chinese company ByteDance. A Chinese intelligence law requires Chinese companies and citizens to disclose sensitive data to the government.

TikTok has continually rebuffed those concerns, insisting that it has not transferred user data to the Chinese government and saying it would not do so if compelled. 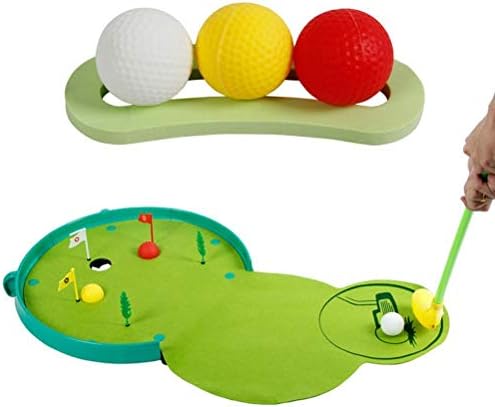