COVID-19’s deadly potential and unpredictable transmission vectors have scuttled an untold number of live events, ranging from conferences to sports and concerts. Today, AmazeVR is promising to help musicians share concerts — but in a modified form that keeps fans safe.

Rather than herding hundreds or thousands of spectators into an enclosed or semi-enclosed area, AmazeVR offers an in-person experience for small groups, as well as one that can be enjoyed individually through VR. Starting with Roc Nation-signed R&B/hip-hop duo Ceraadi, AmazeVR will offer installations that let small groups of people come together with personal protective equipment to view prerecorded performances inside socially distanced tour buses.

On the buses, attendees will sit in plush, haptic moving seats while watching artists perform in a CG virtual venue — visuals that can also be enjoyed from home with a pair of VR goggles. After the in-person event, attendees can enjoy access to band-selected snacks, merchandise, and a 360-degree camera video booth for social media sharing.

AmazeVR’s platform gives organizers a way to gently ease people back into something resembling the live concert experience while offering others the opportunity to experience a fan-only performance from the guaranteed safety of home. Having recently relocated from Sunnyvale, California, the company is now headquartered in West Hollywood, near the heart of the U.S. entertainment industry, as well as Los Angeles-based Ceraadi.

For artists, recording and providing input for the AmazeVR installation takes only one to two days, rather than the months normally required for a tour. The result isn’t just video: AmazeVR’s experience combines motion data-tracking technology, custom cameras, and proprietary stereoscopic visual effects to let artists deliver a more immersive and compelling 3D show with some actual thump in the haptics.

Ceraadi’s concert will debut this fall and is the product of AmazeVR’s nearly $10 million investment in the format. For at-home viewing, the company currently has apps for Oculus, Vive, and SteamVR headsets, as well as Samsung’s Gear VR. AmazeVR is also working with studios Atlas V and Felix & Paul on immersive entertainment offerings, and it expects to distribute LED dance performance experiences based on the work of modern dance troupe Light Balance. 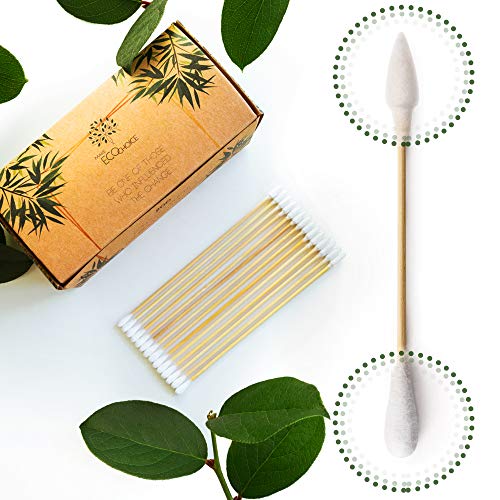 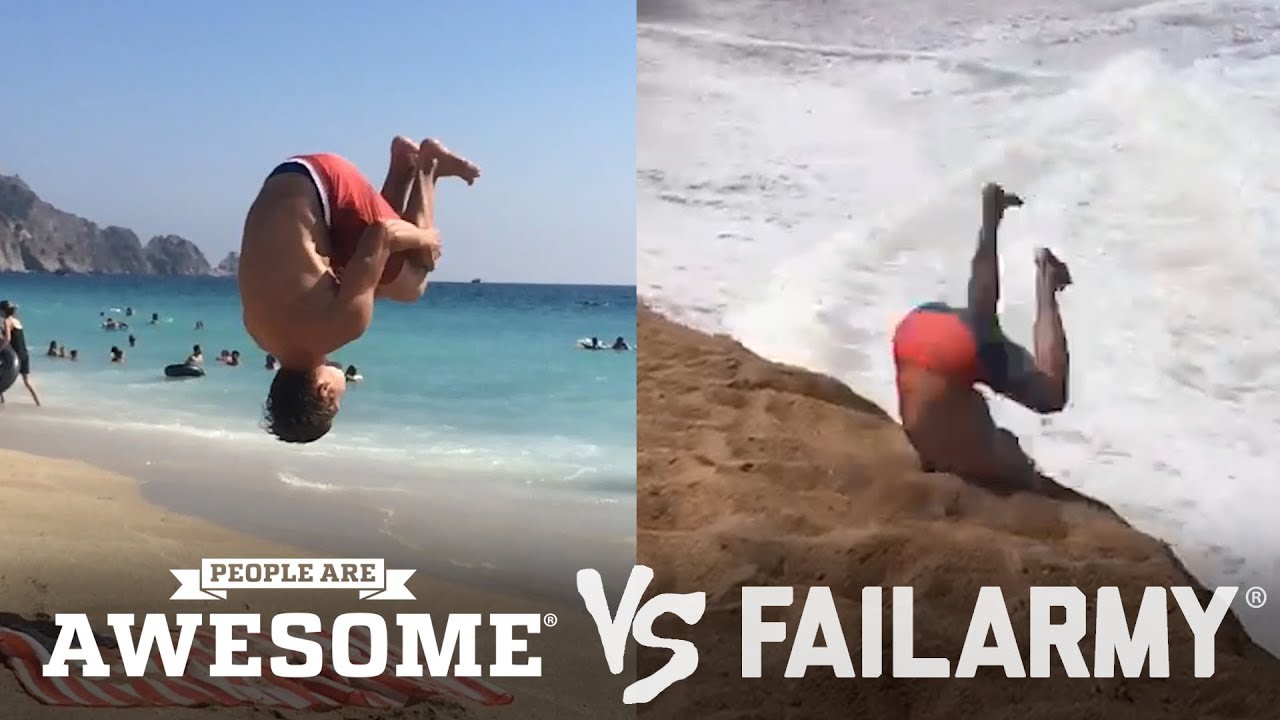 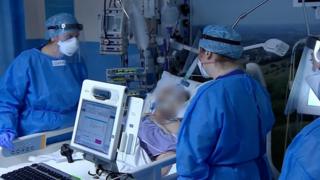