Movies aren’t opening. Broadway just shut down. So there must be time in your life for a new streaming service to watch.

Last year, the Sundance Channel experimented with this format with “State of the Union,” a British series about a married couple who stopped at the same neighborhood pub before their weekly therapy appointment. The show won three Emmy awards, including Best Short Form Comedy or Drama Series so the 10-episode series could be the wave of the future.

Quibi’s first run of programs debut on April 6. Here are some highlights.

From the brain trust at Funny or Die comes this comedy starring Will Forte and Kaitlin Olson as an unemployed couple who aspire to become TV home renovation stars a la Chip and Joanna Gaines. Their dream is derailed when they are kidnapped by members of a drug cartel who force them to renovate their houses. Andy Garcia, Eva Longoria and Arturo Castro play the cartel members.

“Game of Thrones” star Sophie Turner goes straight from Winterfell to this survival drama about a young woman whose plane crashed on a snowy mountainside. Jane (Turner) is not the only survivor. Paul (Corey Hawkins) is there with her to withstand the elements and fight off their personal demons. Based on the novel by Alex Morel.

After winning Season 9 of RuPaul’s Drag Race, Sasha Velour was destined to get her own series. Here, she takes you behind the scenes at her drag showcase.

Desperate to take care of his pregnant wife before a terminal illness can claim his life, Dodge Maynard (Liam Hemsworth) accepts an offer to participate in a deadly game where he soon discovers that he’s not the hunter… but the prey. This action-thriller explores the limits of how far someone would go to fight for their life and their family. With Oscar winner Christoph Waltz (“Django Unchained”).

Jennifer Lopez leads a charge of Hollywood do-gooders including Kristen Bell, Nick Jonas and Kevin Hart who bestow gifts of $100,000 on an unsuspecting individual who must donate half of it — $50,000 — to someone one, and so forth.

Kiefer Sutherland and Boyd Holbrook of “Narcos” star in this very loose reboot of the classic 1960s series and 1993 Harrison Ford film. Holbrook plays Mike Ferro, a man trying to clear his name as a prime suspect in an LA bombing case while evading the cop (Sutherland) looking for him. 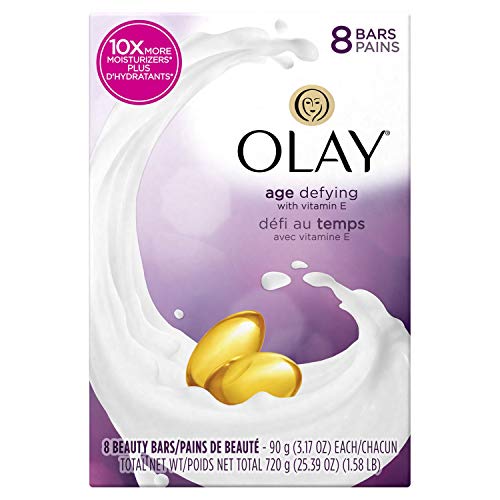