Kids are known to say things honestly and without filters. Maybe because you don’t expect them to say certain things, when they say it, the only reaction left is laughter. Kids sometimes come up with such hilarious things to say that parents often go to Twitter so that the whole internet can laugh together.

One of those parents is Jessica Valenti, who shared how her 3-year-old daughter got sick after eating carrots but her reaction was that she would need even more carrots, which you could understand metaphorically and take inspiration to not give up when things get difficult. In response to Jessica’s tweet, many people started sharing some genius things their children have said, so here is a list of the best ones. If you have anything to share, put it in the comments and upvote the tweets that made you laugh the most. 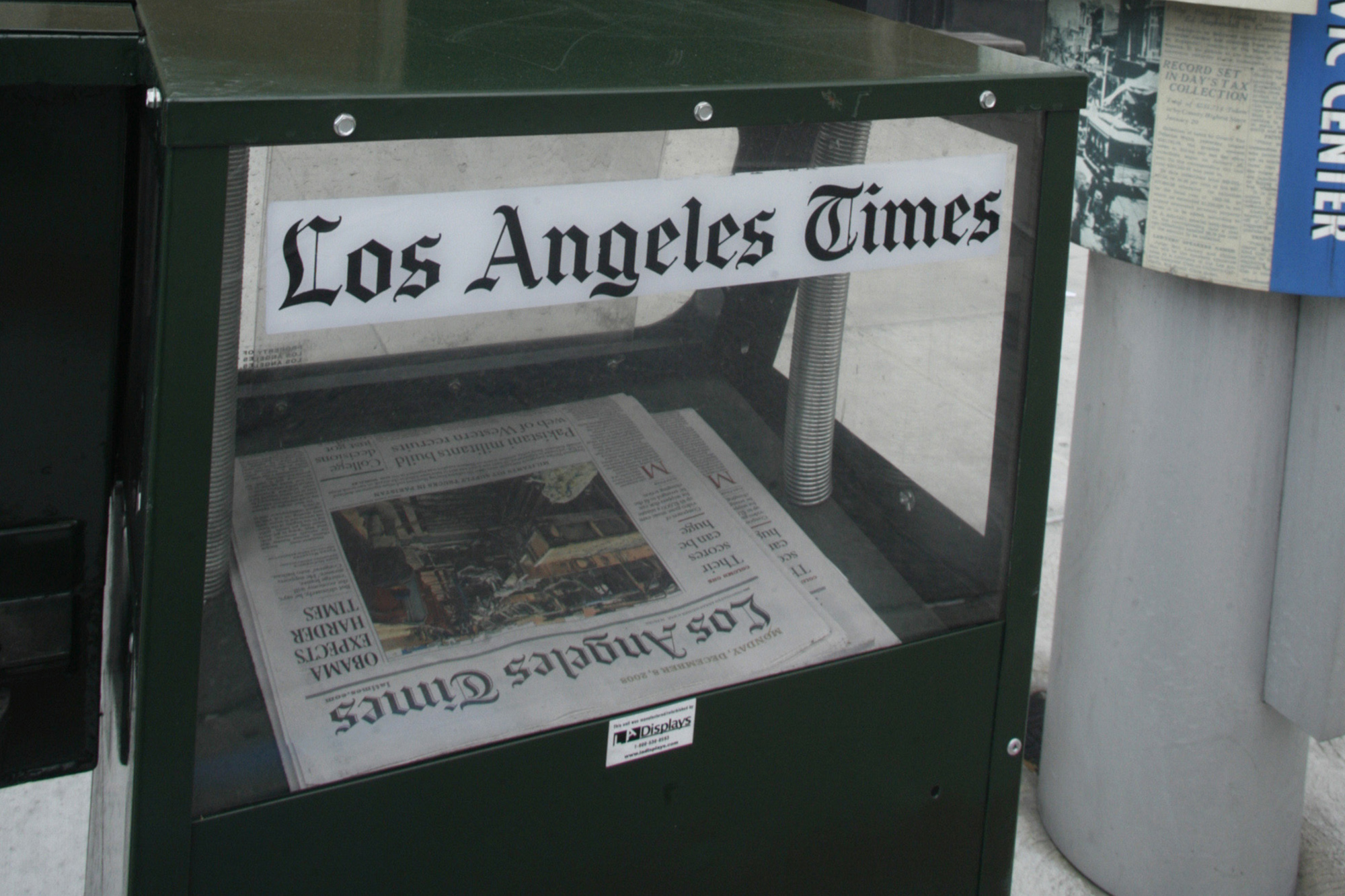 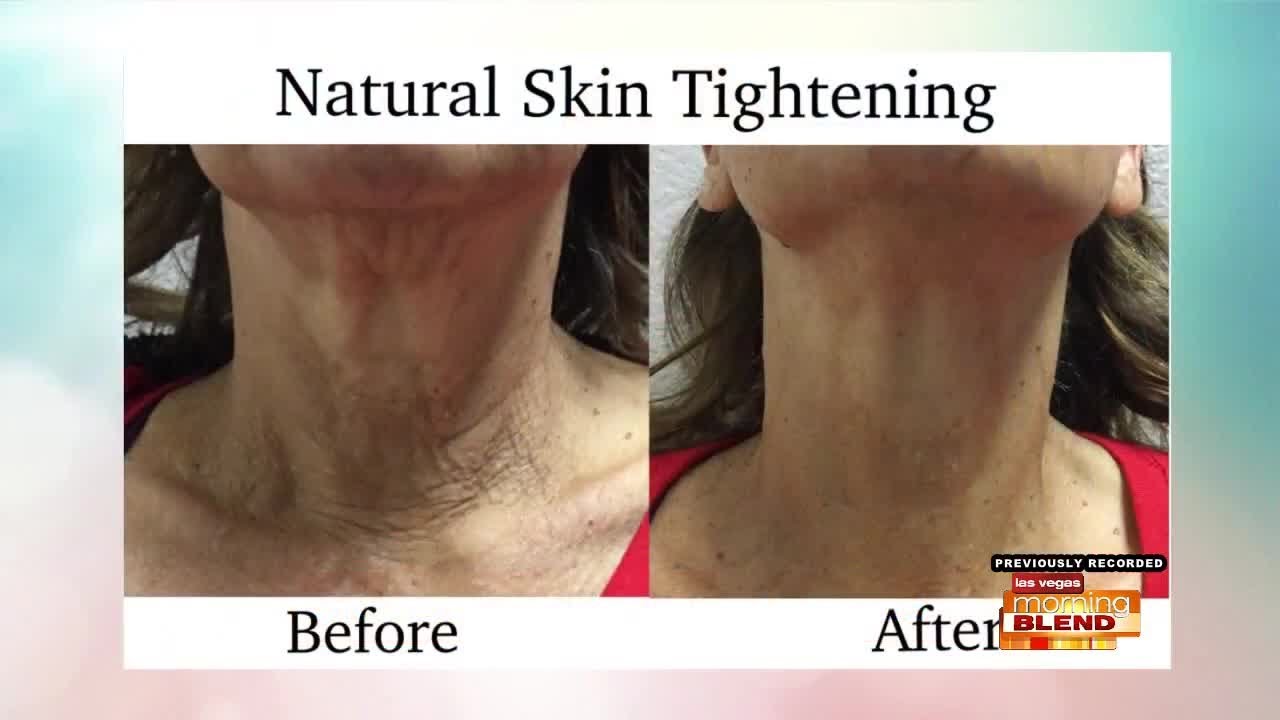 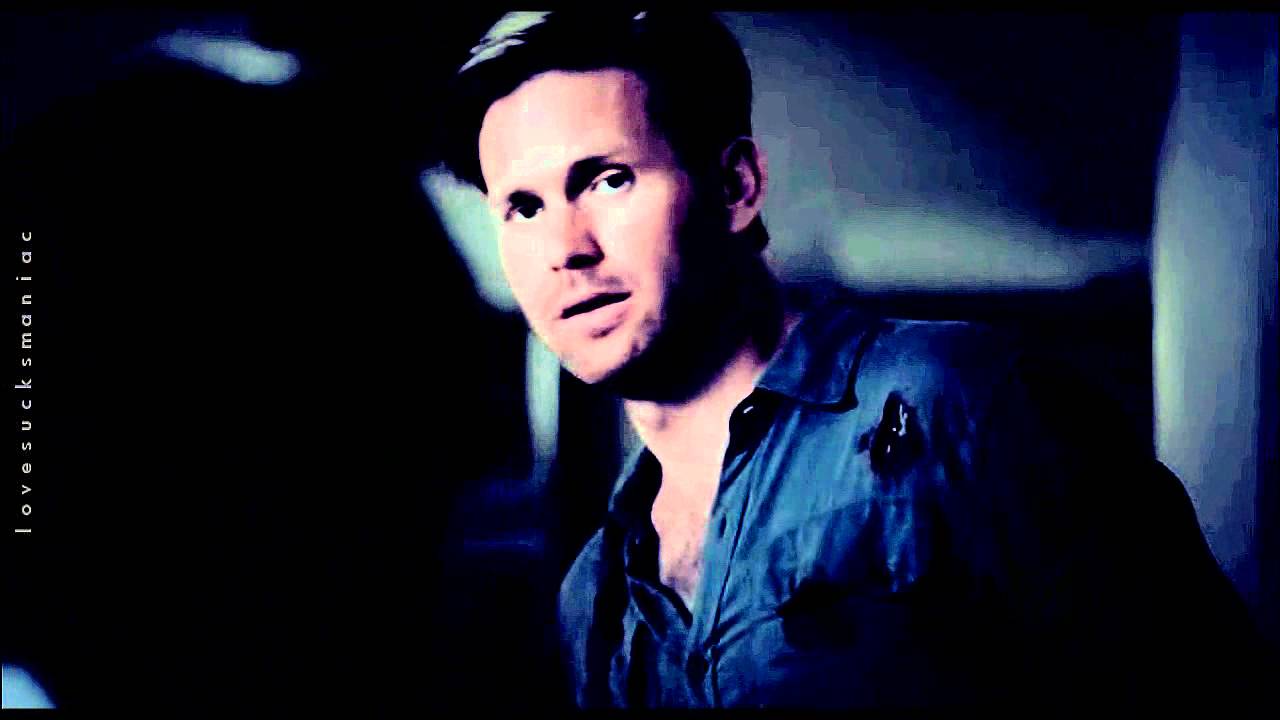 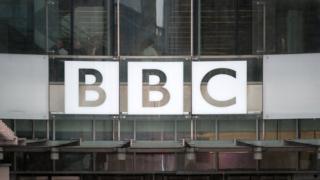